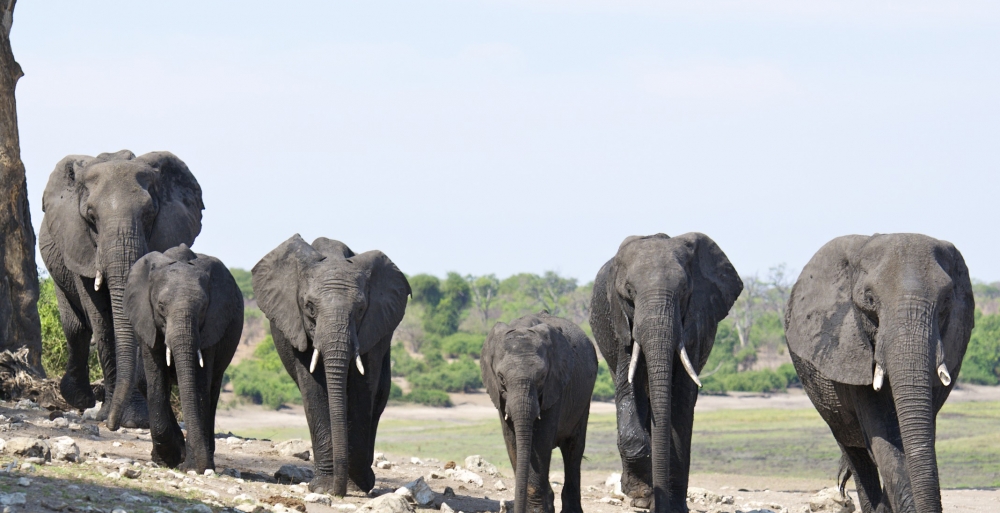 Biodiversity, the term used to describe the wide variety of species on Earth, is estimated to be declining at rates up to 1,000 times those that would occur in the absence of human activity (IUCN 2013).

Earth has experienced five mass extinctions in the past and scientists now believe that the planet is experiencing a sixth mass extinction, this one primarily attributed to human activity. The last time that the Earth experienced such high rates of biodiversity loss in a relatively short time period was at the end of the Cretaceous period, 65 million years ago, when most dinosaurs went extinct (Wake and Vredenburg 2008). Biodiversity loss, in turn, compromises ecosystem functioning, resilience, and stability, which negatively impacts the ecosystem services that human communities depend on (Cleland 2012).

There are estimated to be anywhere from 6 to 15 million species on Earth, excluding microbes, of which about 1.5 million have been identified. New species continue to be discovered every year all over the world; for example, more than 350 new species, including many new insects, were found in the remote rainforests of Borneo from 1999 to 2004 (Pimm et al. 2008). Often, these new discoveries are of species that are endemic to a specific geographic area, meaning that they are found nowhere else (Swenson et al. 2012).

Of the 1.5 million species that have been identified, the International Union for the Conservation of Nature (IUCN) assessed more than 63,000 for vulnerability and risk of extinction for its 2012 Red List of Threatened Species. Among those assessed, the IUCN has classified species into eight different categories: data deficient, least concern, near threatened, vulnerable, endangered, critically endangered, extinct in the wild, and extinct. A species is recognized as threatened with extinction if it falls into the vulnerable, endangered, or critically endangered categories. Among all the species that were assessed, IUCN estimates that: